Get The Baltimore Sun delivered to you whenever and wherever you are. Subscription includes premium content, eNewspaper and exclusive offers.

BaltimoreSun.com has been digitally remastered to fit your life. Unlimited Digital Access is your all-access premium content pass to comprehensive local news, entertainment, sports and commentary. 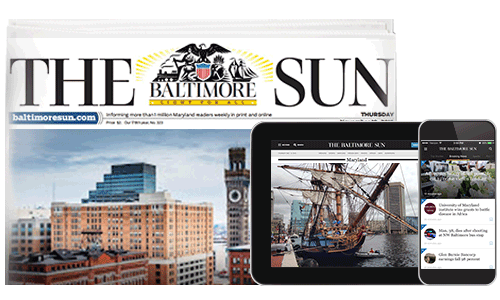 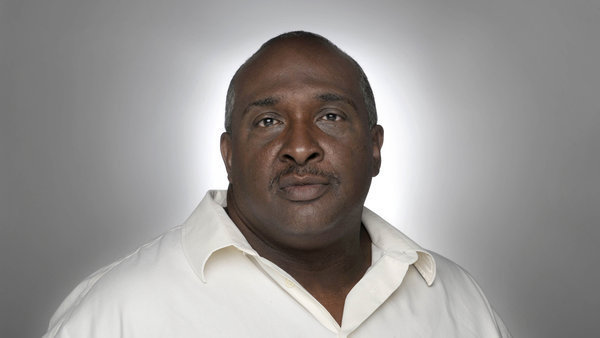 Mike Preston wrote the story on the Ravens’ first game in Baltimore in 1996, and he has been covering the team ever since. The Kenwood High and Towson University alum has been writing for The Sun since 1987, and he has been a columnist since 2000. In addition to the Ravens, Mike also covers local and national college lacrosse. 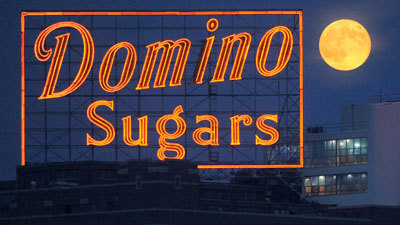 The Darkroom, the photography and video blog of The Baltimore Sun, shines a light on visually captivating stories of our past and present. It showcases the exciting work of our staff, offers tips in the craft, and highlights the emerging community of independent media makers. 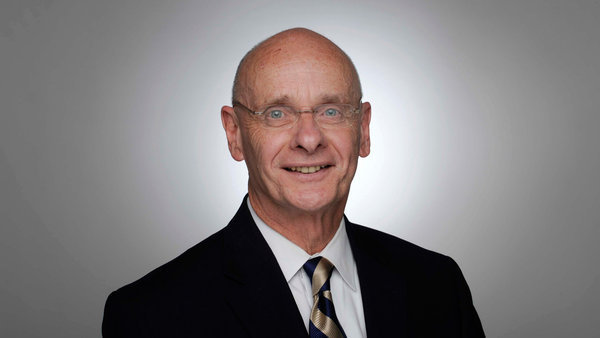 The Baltimore Sun’s television critic since 1989, David Zurawik has examined the medium’s most compelling programming, the state of broadcast journalism, the death of appointment TV and other key media questions. He authors The Sun’s Z on TV blog, is heard weekly on WYPR-FM and has appeared regularly on CNN’s “Reliable Sources” and Fox News’ “Media Buzz.” 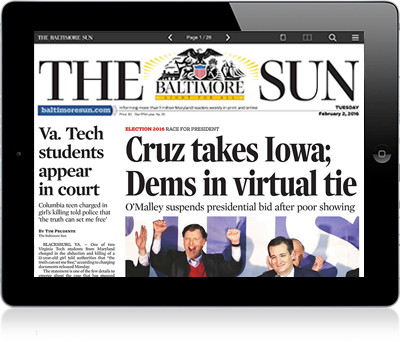 Whether you're at home, at work, or on-the-go, your Baltimore Sun will never be further than a click away. The eNewspaper is a replica of the print paper, with features such as search, clip and save or email, 30 day archives, translation, video and more. Download today's paper onto your mobile device for easy viewing anywhere.

Readership Has Its Perks

Register for free to Baltimore's Sun Insider which provides both digital and print subscribers with money-saving coupons, contests and discounts on entertainment, sporting events, dining and other services. Additionally, you can rely on the Baltimore Sun Store for unique and exclusive items connected to this great city we are all so passionate about, Baltimore! 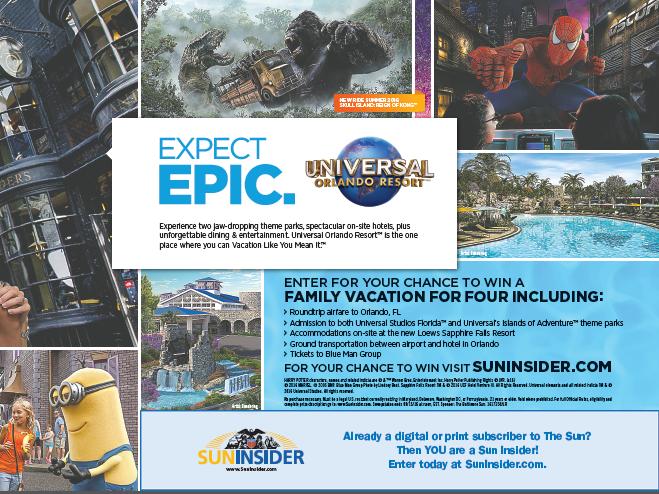 Enter by September 30, 2016 for a chance to win the ultimate Universal Orlando™ Resort vacation! You could win a 3-night trip for four to experience both Universal Studios Florida™ and Universal’s Islands of Adventure™ theme parks! 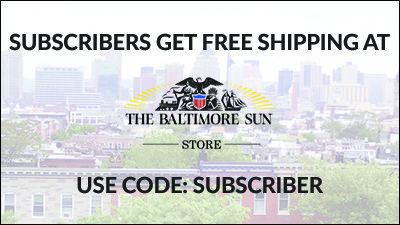 Browse our curated collection of exclusive photos, books, sports gear and more! Plus, our loyal readers always get free shipping with code, SUBSCRIBER

“I have just learned that there will not be a film fest for 2018,” Suzanna Rosa Molino, director of the Promotion Center for Little Italy, said in an email Saturday morning.

For almost two decades, outdoor films had been shown on Friday nights in a parking lot of Da Mimmo Restaurant at High and Stiles streets, projected from a home across the street.

Last month, organizers announced that the festival, for its upcoming 20th season, would be moving to a new location, in a parking lot of Stratford University. Mary Ann Cricchio, owner of Da Mimmo and one of the festival’s original organizers, said she no longer spends summers in Baltimore and could not take on the responsibility of running the festival.

A new committee had been organized to run the festival, Molino said last month, adding that “it is hopeful that the event will seem new and improved, bigger and better.”

On Saturday, however, a post on the promotion center’s website read, “under new potential management, every effort was made to continue this summer tradition, however, the expense and the challenges were high and, unfortunately, the event was unable to be properly planned for 2018.”

The post did not say whether there are plans for the festival to return in 2019. 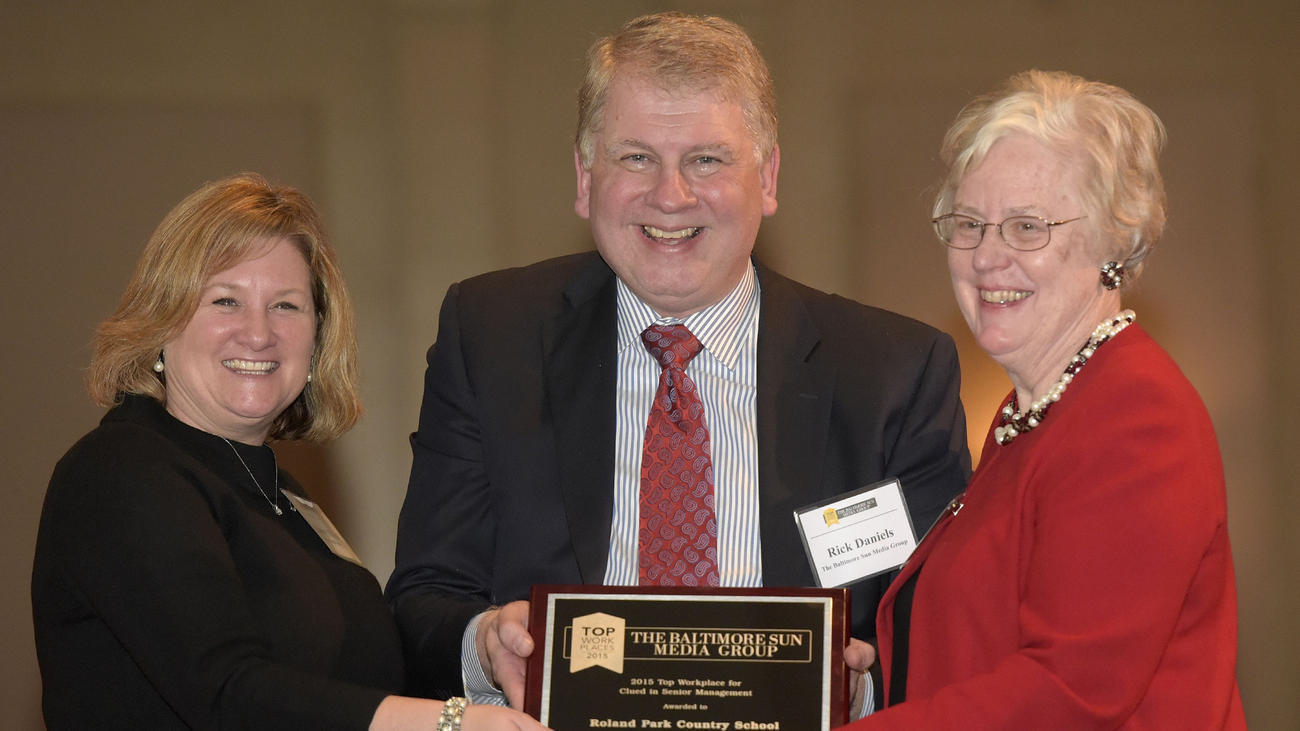 In top workplaces, success is defined by more than the bottom line, and when employees work for more than a paycheck, success often follows.

Now there's a simple way to get personalized content on your phone and tablet. Take Baltimore Sun with you. Whenever you want. Wherever you go. 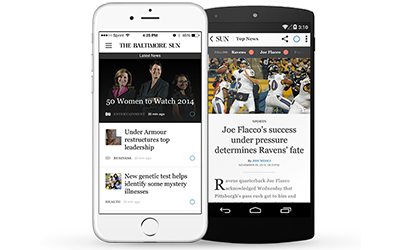 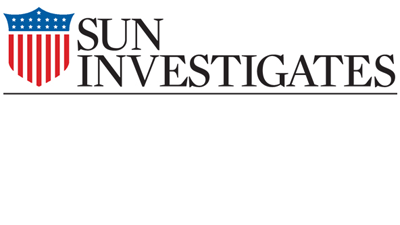 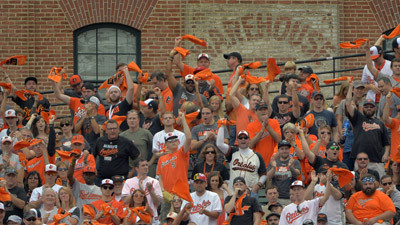 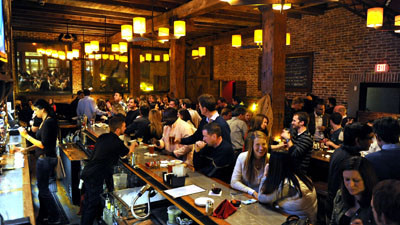